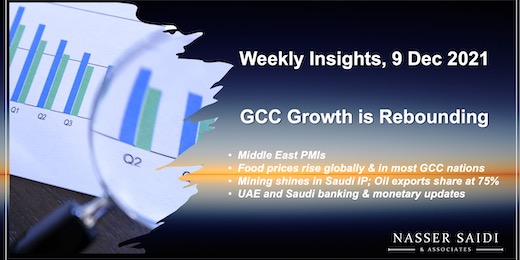 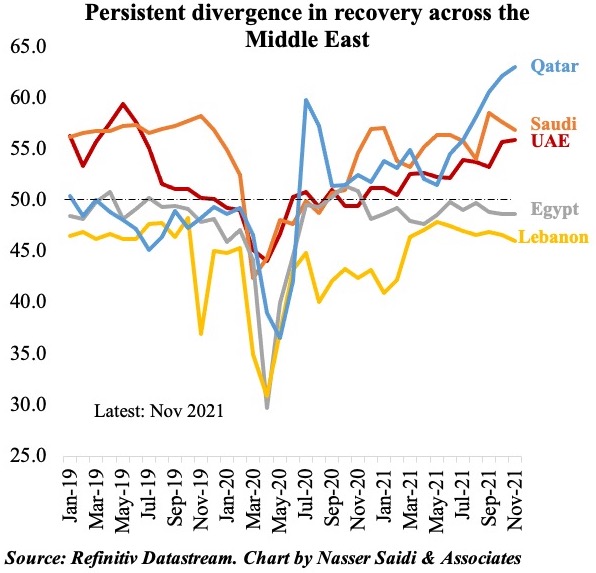 2. Inflation adjusted food prices are higher now in all years except in 1974-75

3. Food prices are rising at much faster pace than headline inflation in most GCC nations

(Saudi prices in yoy terms are much lower now given VAT hike from Jul 2020; Bahrain will see a surge starting 2022 when VAT is hiked to 10%) 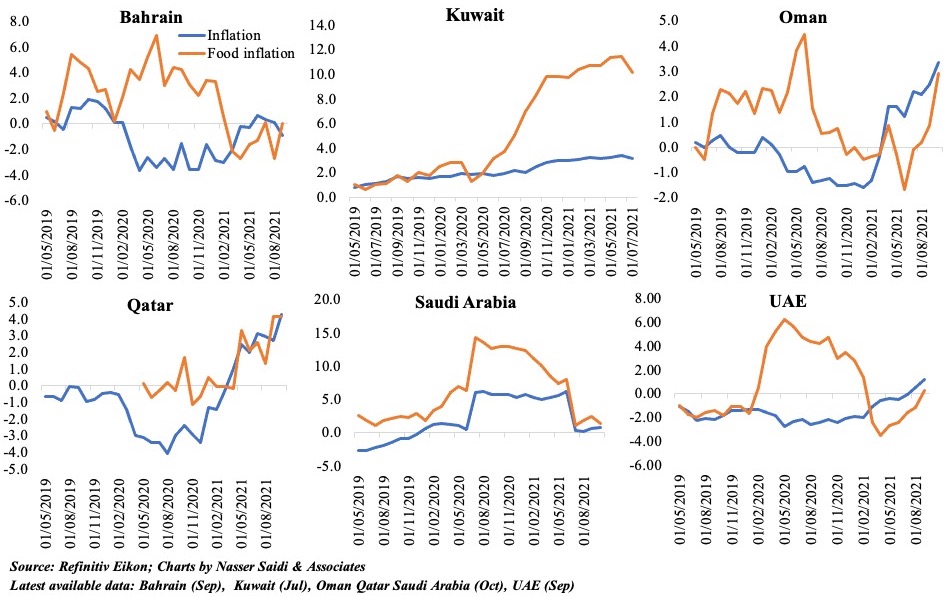 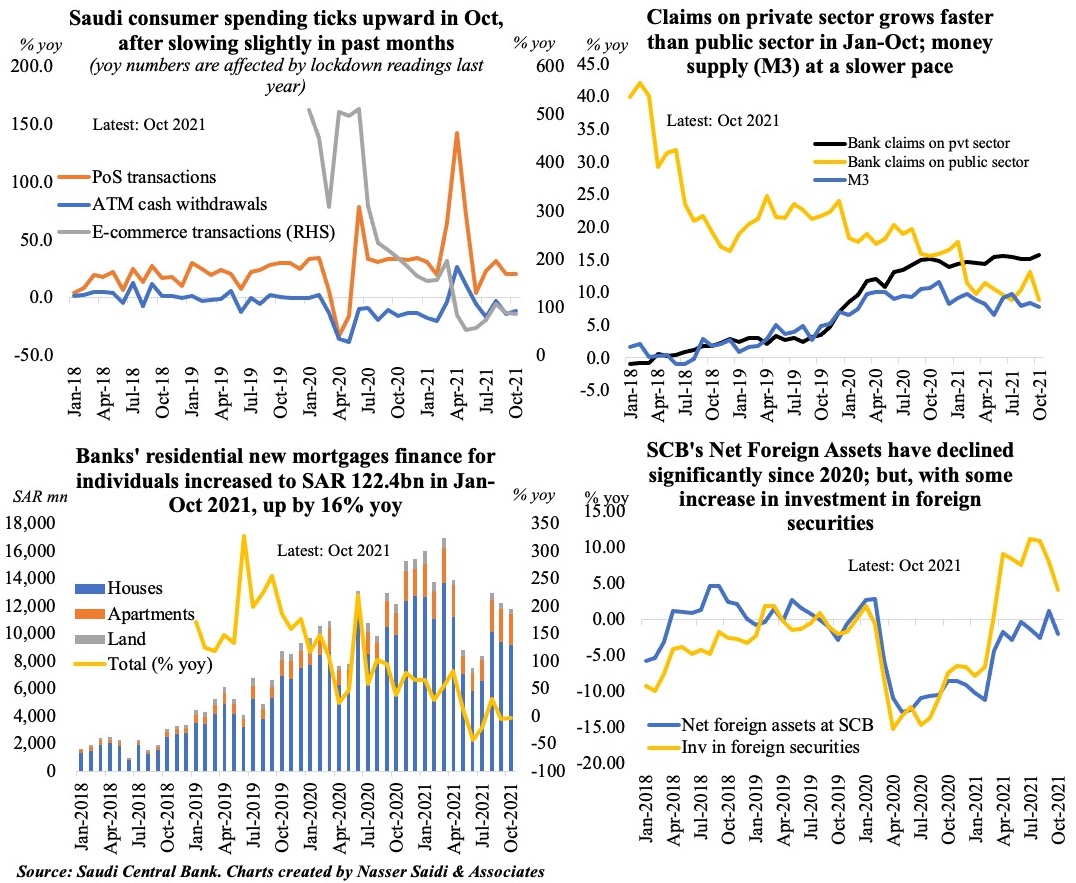 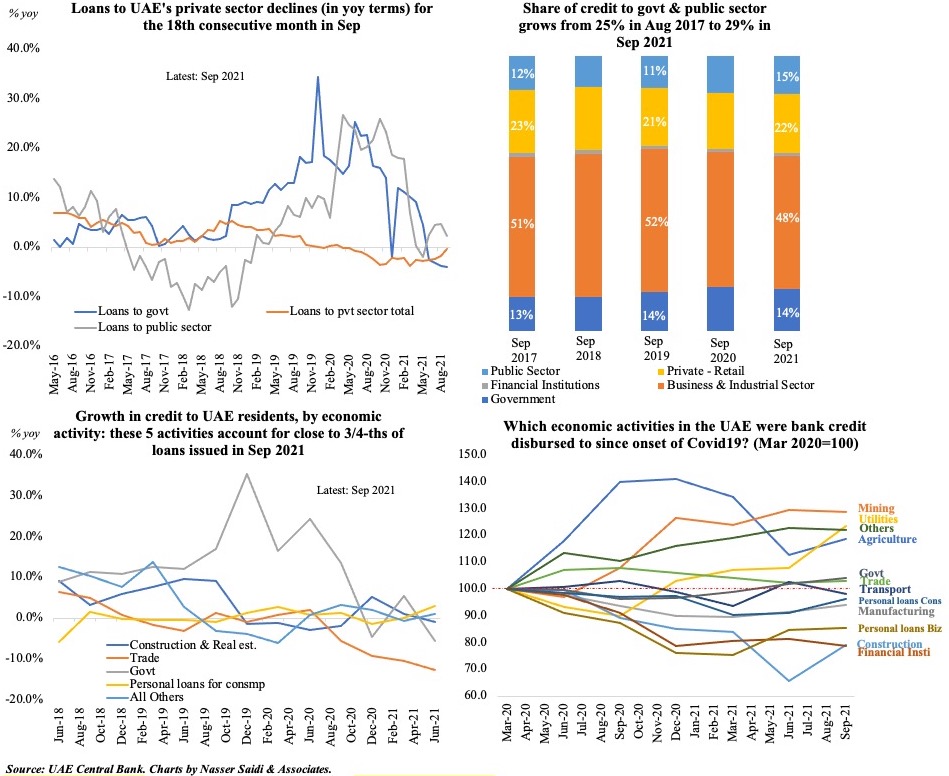