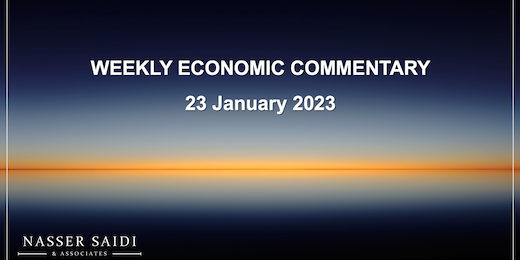 Global equity indices rose sharply on Fri, though posting losses for the week (including the MSCI all world index), as investors focused on the earnings season and remained cautious about upcoming central bank meetings; regional markets were mixed, with Egypt continuing with losses. On the currency front, the USD gained against the yen on BoJ’s remarks about continuing with the ultra-loose monetary policy, while the euro gained ground (on falling gas prices and easing recession fears) while sterling slipped towards end of the week on weak retail sales data. Oil markets gained for the 2nd consecutive week, thanks to expectations of rising Chinese demand for oil in addition to potential slowdown in the pace of Fed’s rate hikes as well as the Russian price caps. Gold price also gained last week, with the price rising to a 9-month high before closing lower. 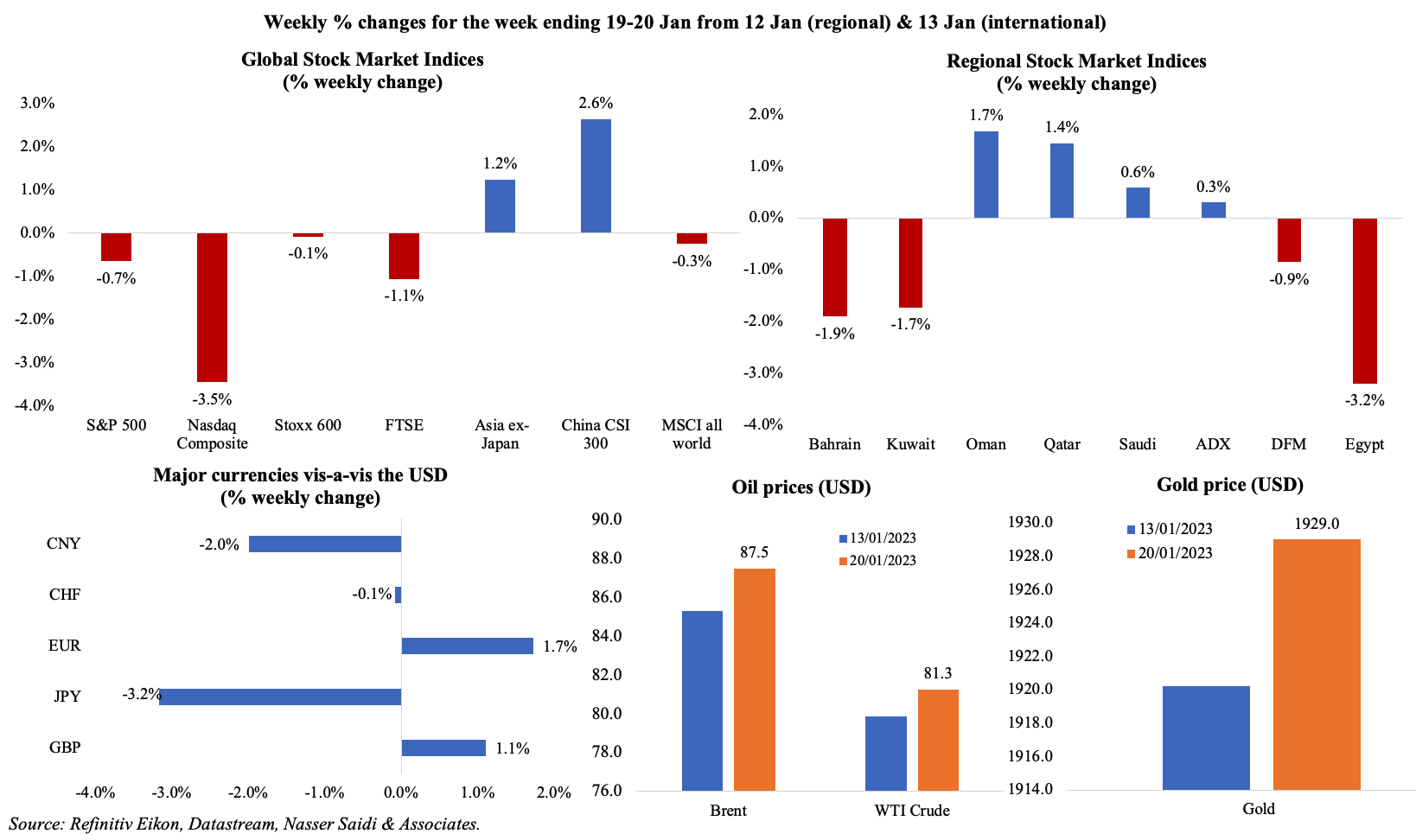 Bottom line: As the earnings season gets underway, a common rhetoric from firms seems to be the need to rein in spending in the backdrop of a potential recession amid higher interest rates and rising inflation which constrain consumer demand; major tech and other high-profile firms announced job cuts. Key developments last week were the Bank of Japan’s status-quo on its ultra-loose monetary policy, as well as the US government touching its USD 31.4trn borrowing limit. There seems to be a glimmer of hope that Chinese demand is back on track: ANZ analysist pointed to a 22% rise in road congestion across 15 key cities since the start of this year; the Economist calculated an increase in traffic volume between 7-19 Jan (“travel rush” period ahead of the Chinese New Year) of 24% compared to an equivalent period in 2022, 117% higher than in 2021 and 12% higher than in 2019.  Lastly, this week’s flash PMIs will be dissected for signs of recession and inflation risks – following a contraction in global business activity for the 5th month running in Dec. 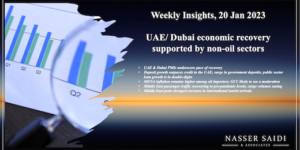