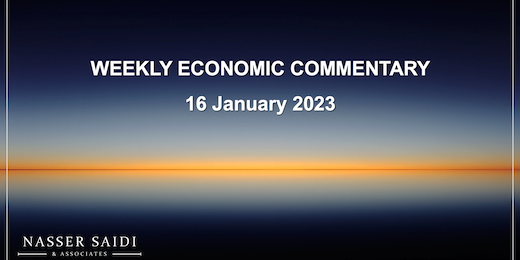 Equity markets recovered last week as earnings season started, with US stocks posting the largest weekly gain in 2 months alongside gains in Europe (STOXX closed at its highest level since Apr, on lower energy prices and expectations of a slowdown, rather than a full-blown recession) and in Asia. Most regional markets closed higher, in line with global equity markets and oil prices. The USD slipped to a 7-month low last week and to its lowest level vis-à-vis the yen since late-May given higher expectations that the BoJ may tweak or abandon its yield curve control policy at the meeting this week. Oil prices increased by more than 8% from the week ago, the biggest weekly gain since Oct, on expectations of higher demand from China; gold price also rose. 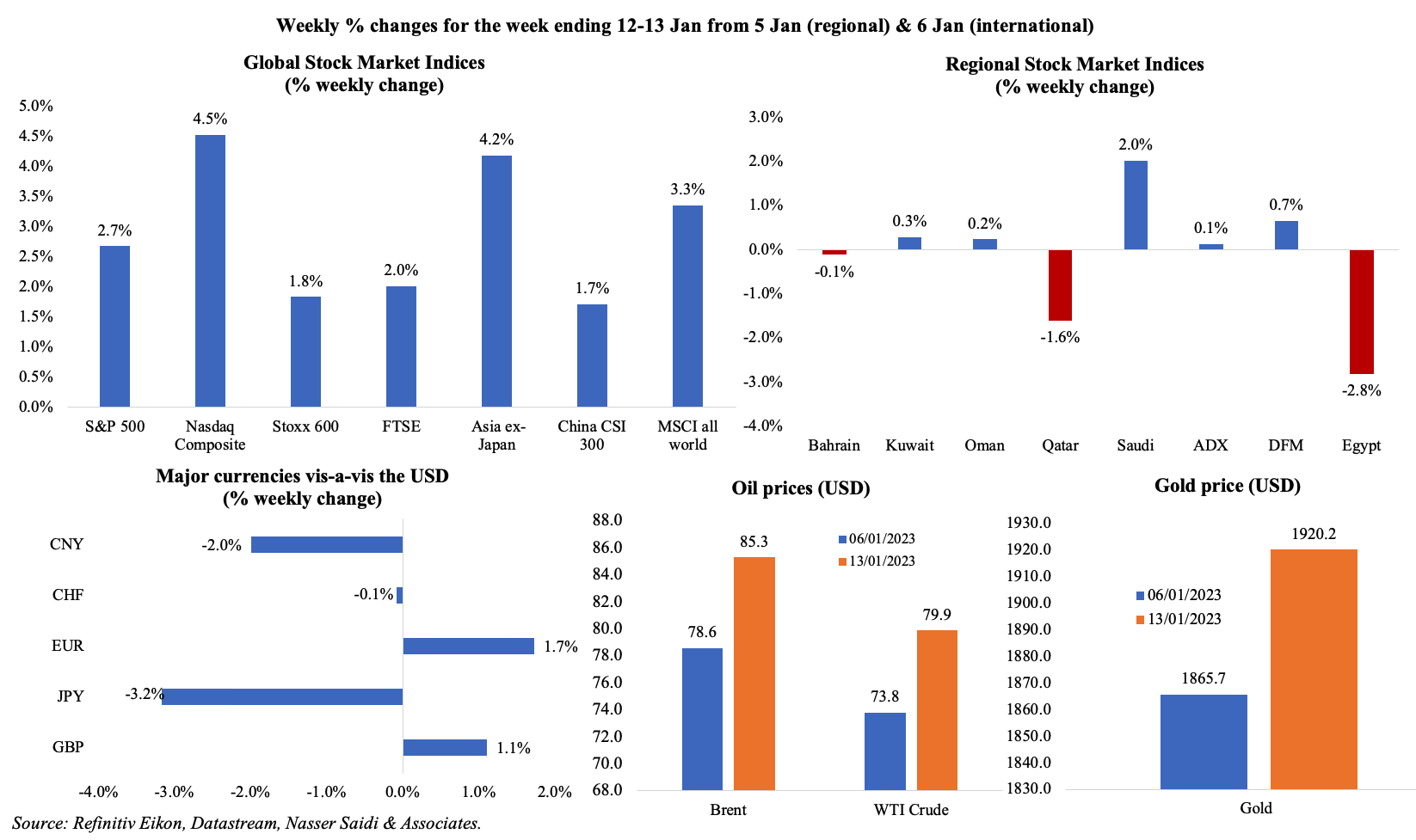 Bottom line: Though headline inflation readings across the globe have been easing, the rising core inflation numbers along with higher inflation expectations remain concerning (in many cases driven by essentials like housing costs and/ or health and education) for policymakers in the backdrop of many central banks signalling a softer pace of hikes going forward, leading markets higher. This week’s BoJ meeting will be closely watched to see how the BoJ deals with its yield curve control policy; another key data point is the release of Q4 GDP numbers from China.

A better year for stock markets?