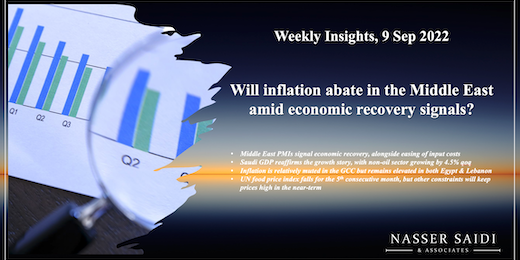 1. PMIs signal economic recovery in the Middle East, alongside easing of input costs from recent highs 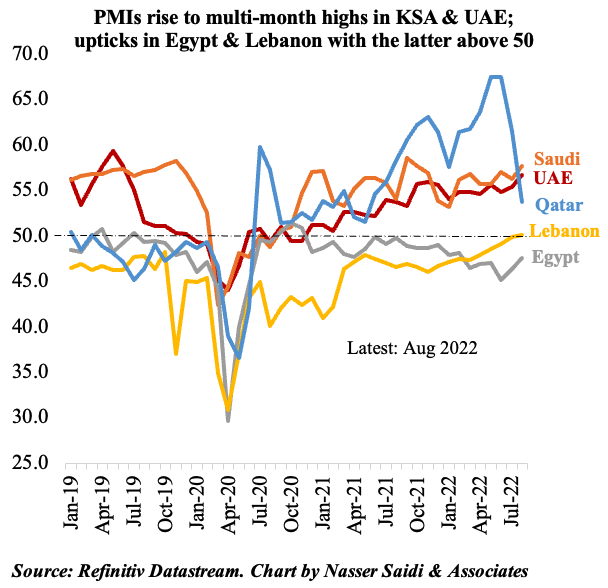 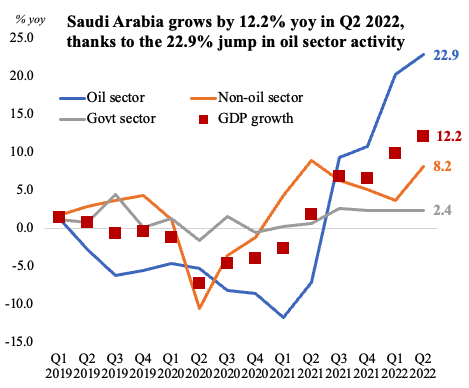 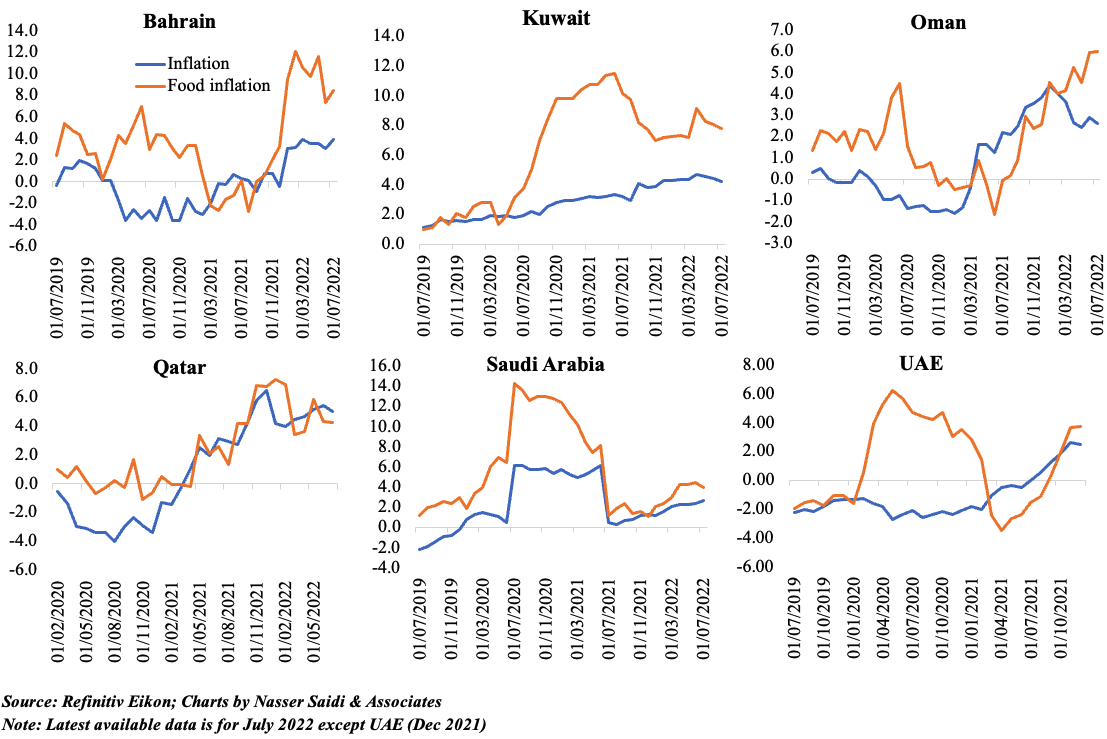 4. But is Double Digit in Egypt & Triple-Digit in Lebanon

5. UN food price index falls for the 5th consecutive month, but other constraints will keep prices high in the near-term 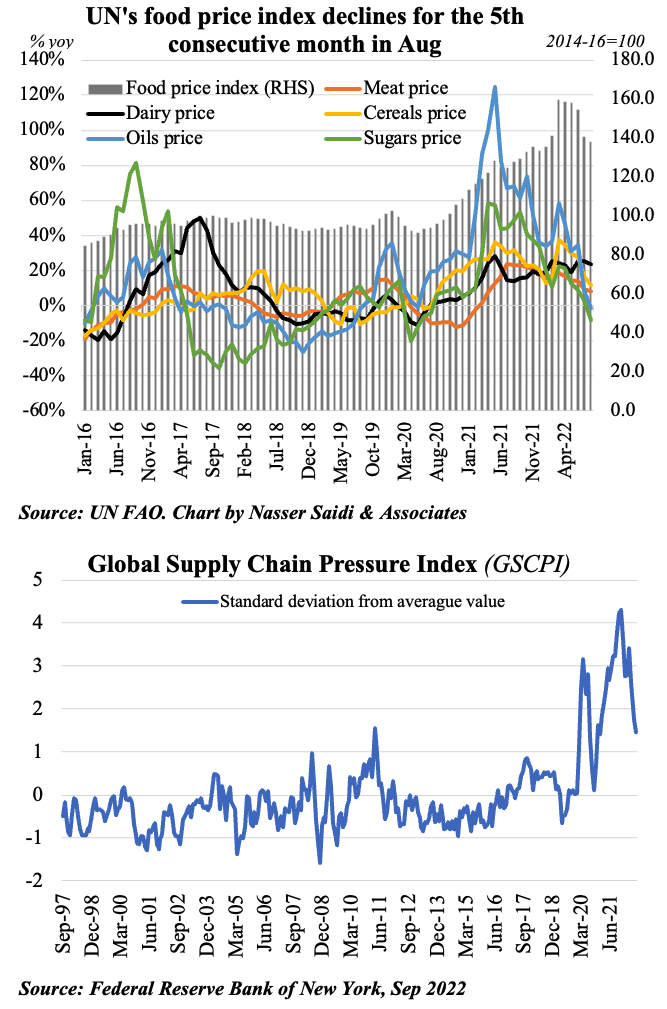