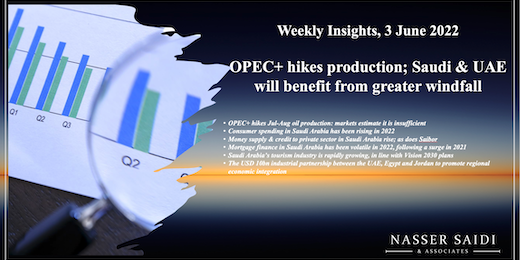 2. Consumer spending in Saudi Arabia has been rising in 2022

3. Money supply & credit to private sector in Saudi Arabia rise; as does Saibor

4. Mortgage finance in Saudi Arabia has been volatile in 2022, following a surge in 2021 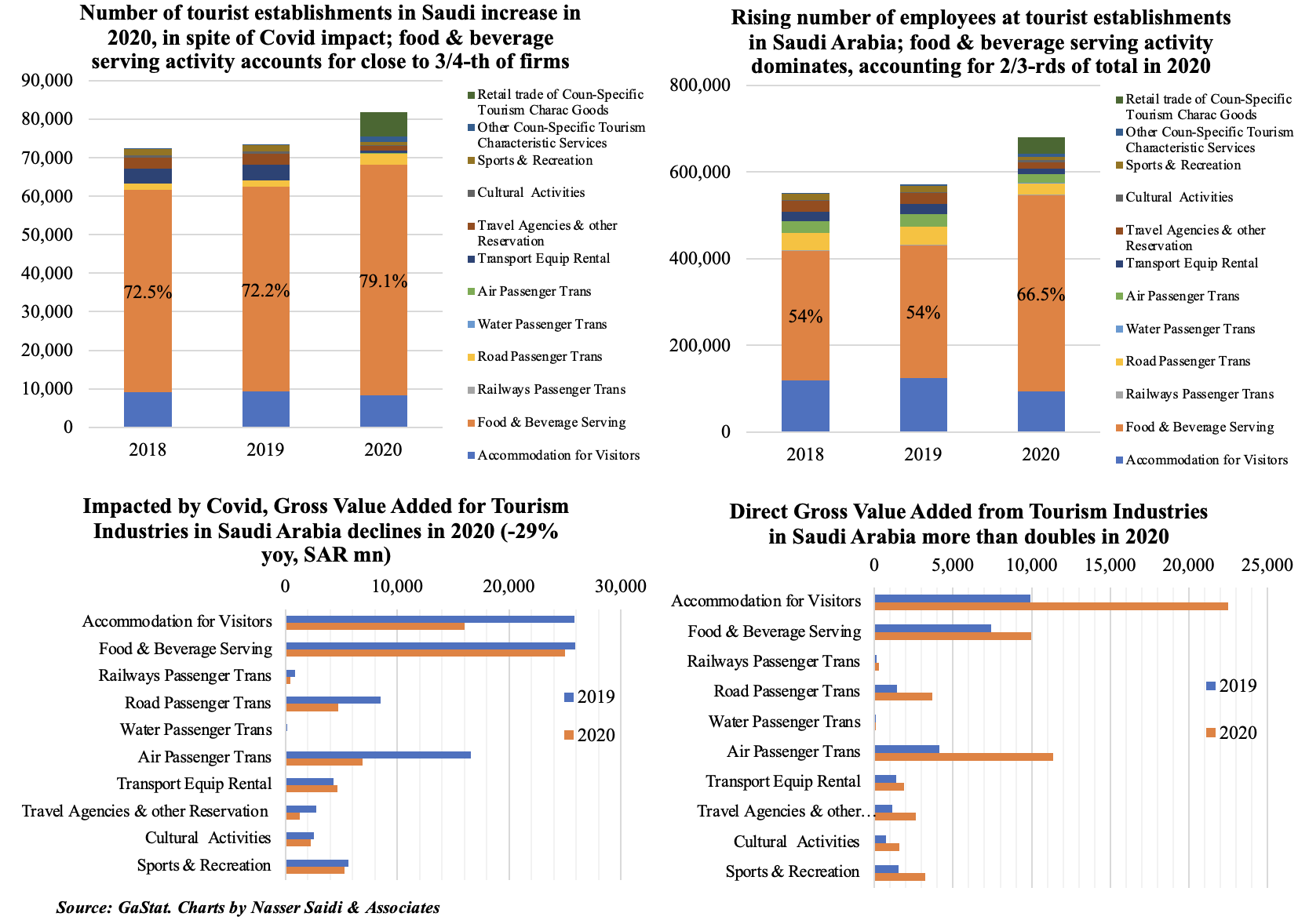 6. The USD 10bn industrial partnership between the UAE, Egypt and Jordan to promote regional economic integration 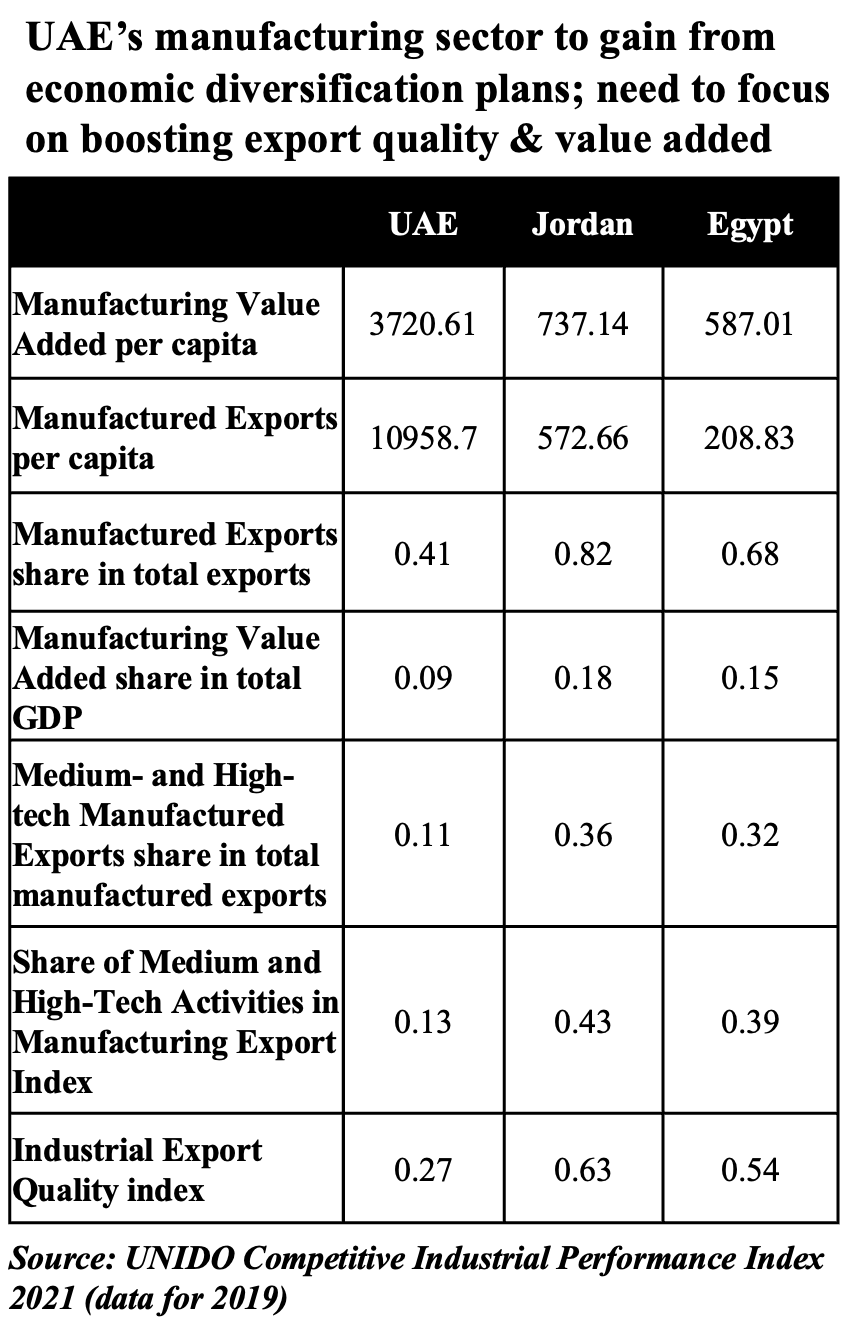