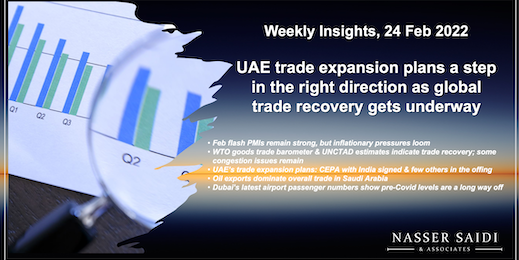 4. … and in the offing are a few others like Indonesia, Philippines, Turkey 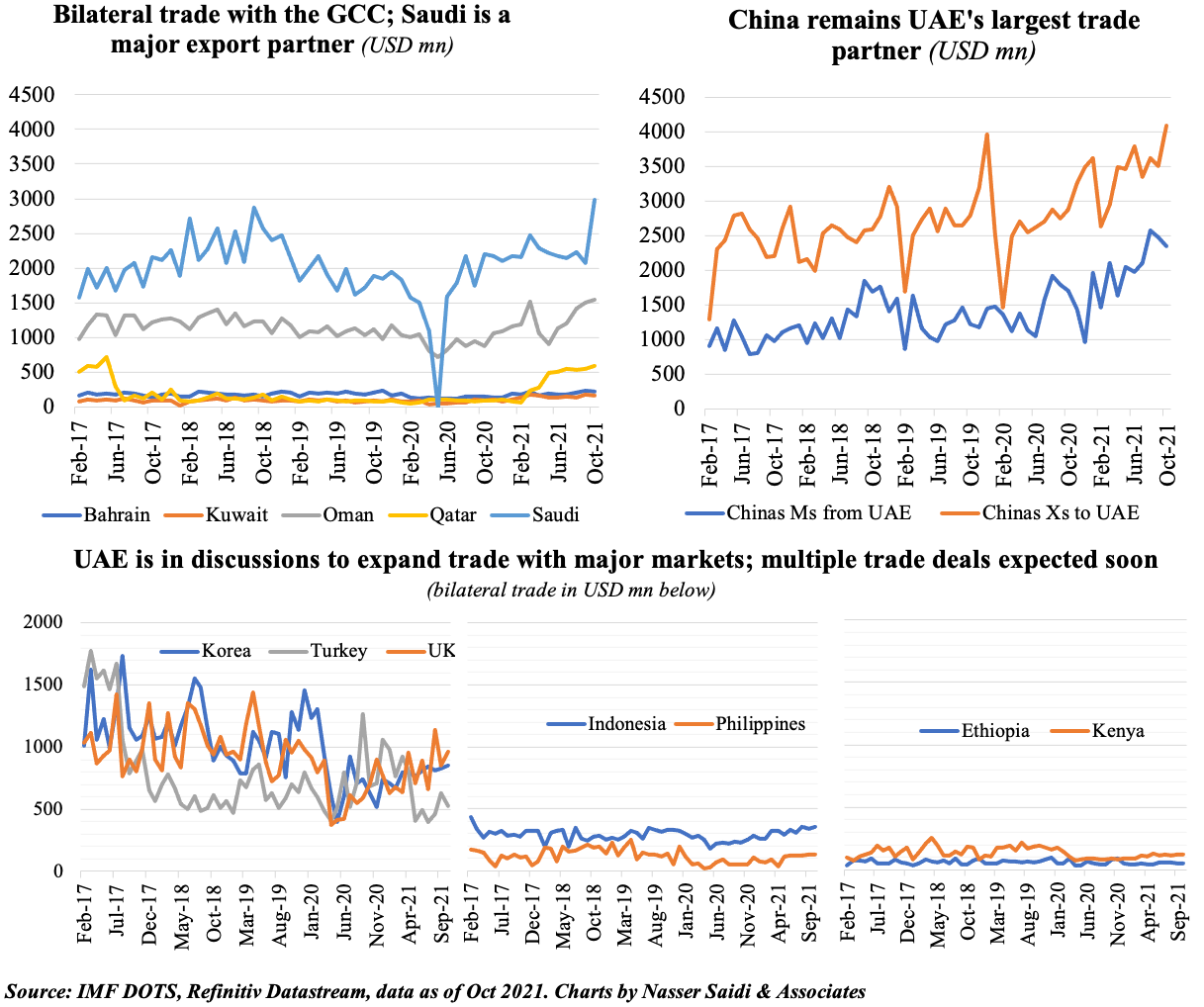 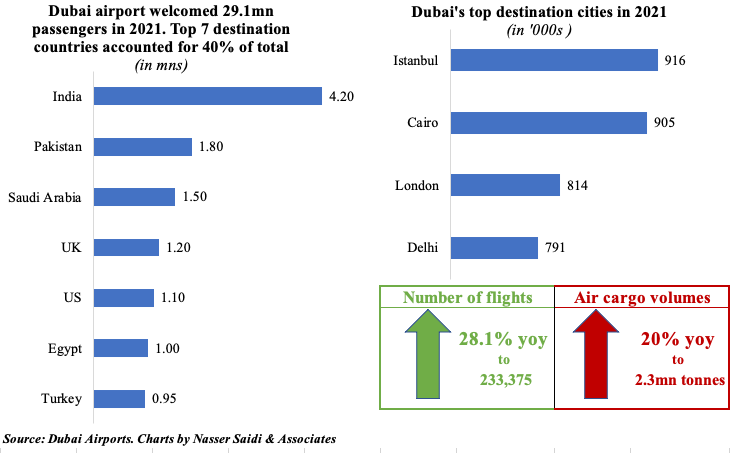