Comments are posted below:

“It is an effective nationalisation of deposits,” said Nasser Saidi, a former economy minister and central bank vice governor, blaming the central bank for racking up “massive balance sheet losses” to defend an over-valued currency.

“If accepted by parliament, it would be the kiss of death for a near-zombie banking system and will doom Lebanon, its economy and people to prolonged misery and lost decades,” he said of the latest plan.

Lebanon has voted in the first parliamentary election since the country’s economic collapse, with 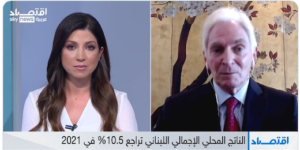 Interview with Sky News Arabia on Lebanon, 16 May 2022

Dr. Nasser Saidi was interviewed on Lebanon’s elections, and potential recovery subject to implementation of 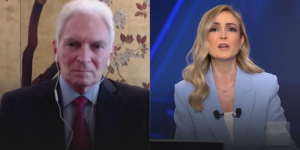 In this interview with Al Arabiya aired on 5th May 2022, Dr. Nasser Saidi discusses