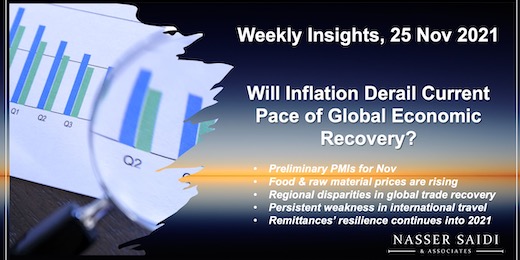 1. Preliminary PMIs for Nov are mostly up: but, the pace is slowing. Higher costs are being passed on to consumers: brace for continued inflation

2. Food & raw material prices have been on the rise; shipping costs too! 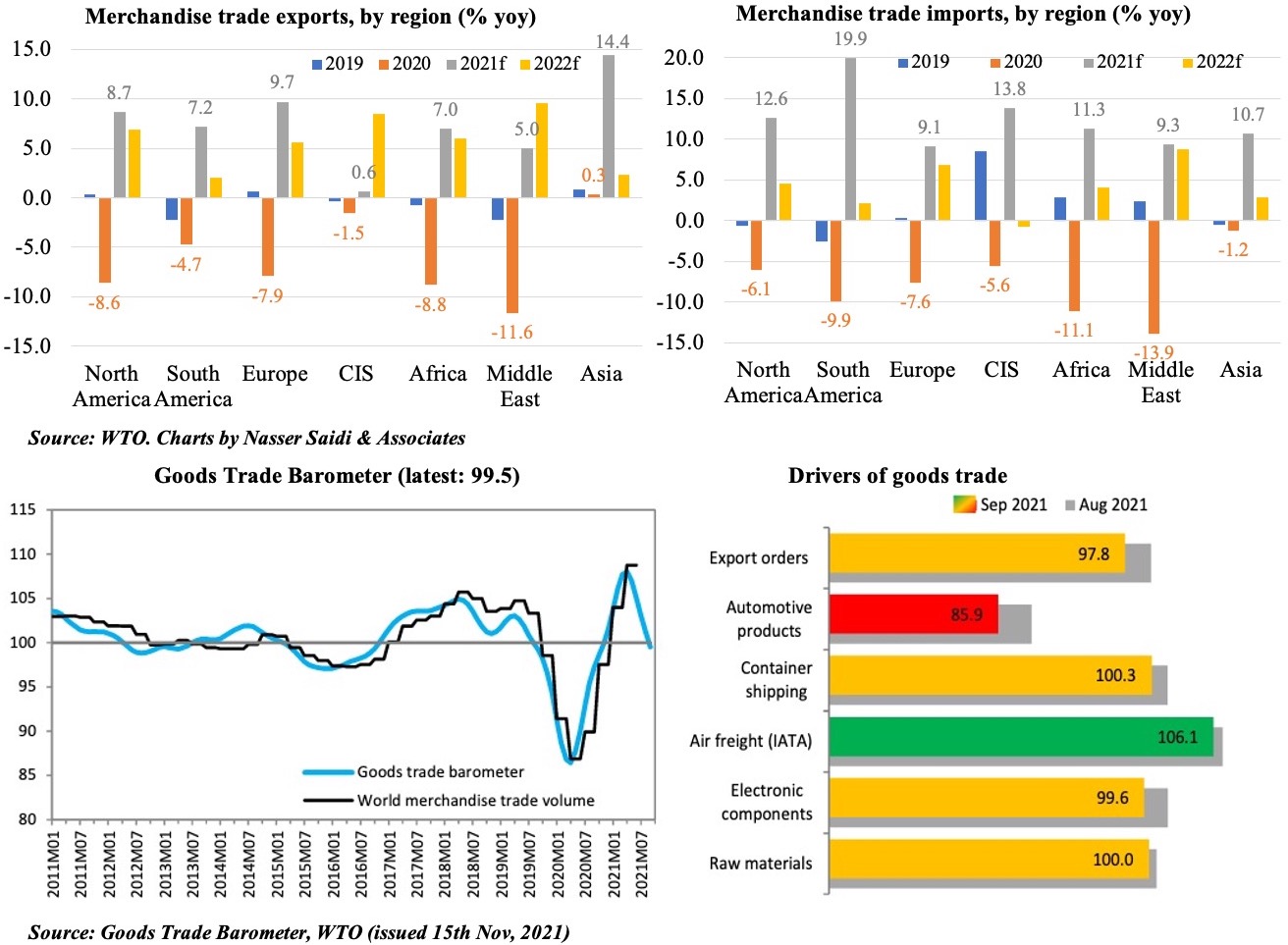 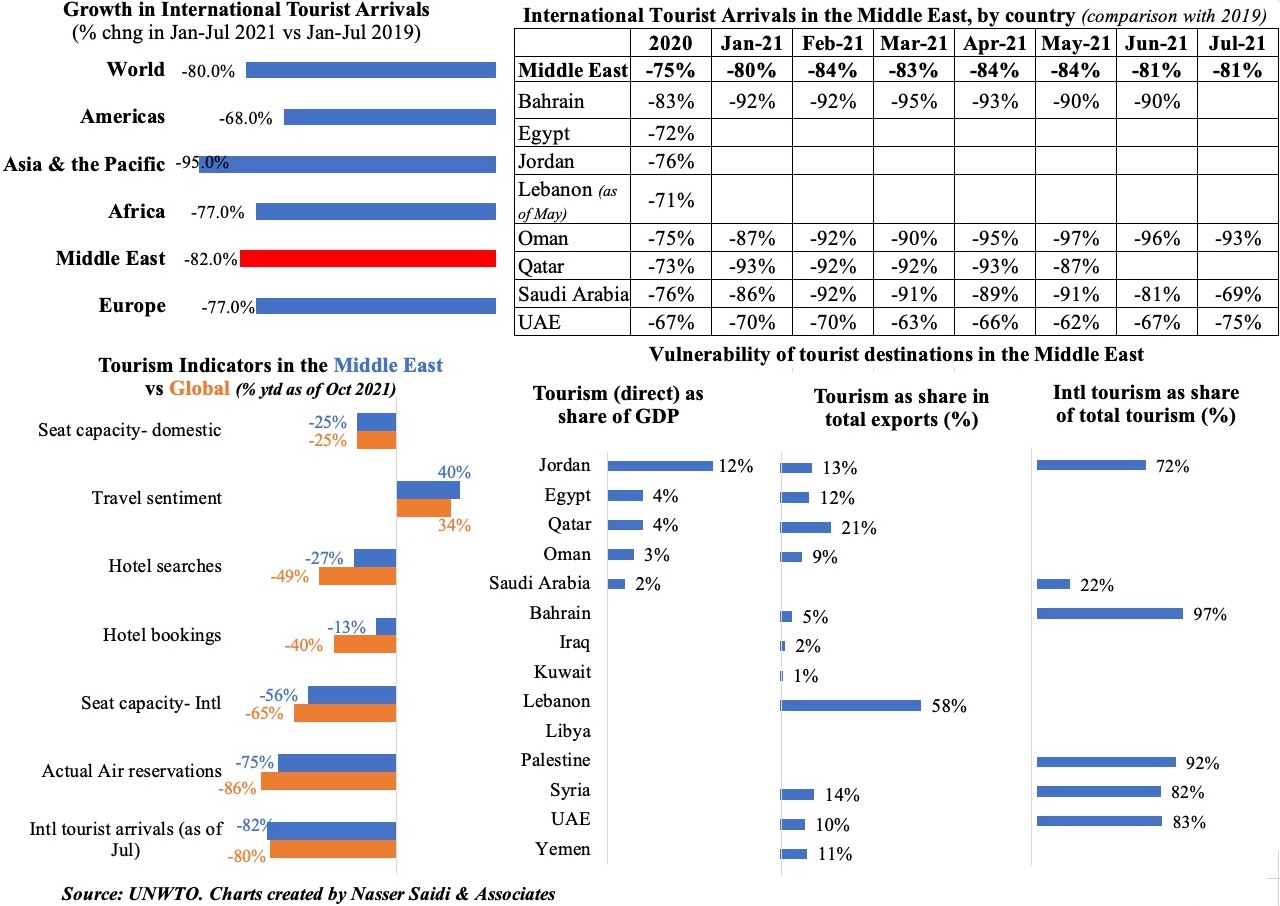