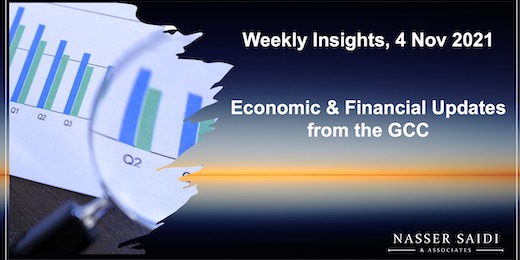 1. Diverging PMIs in the Middle East 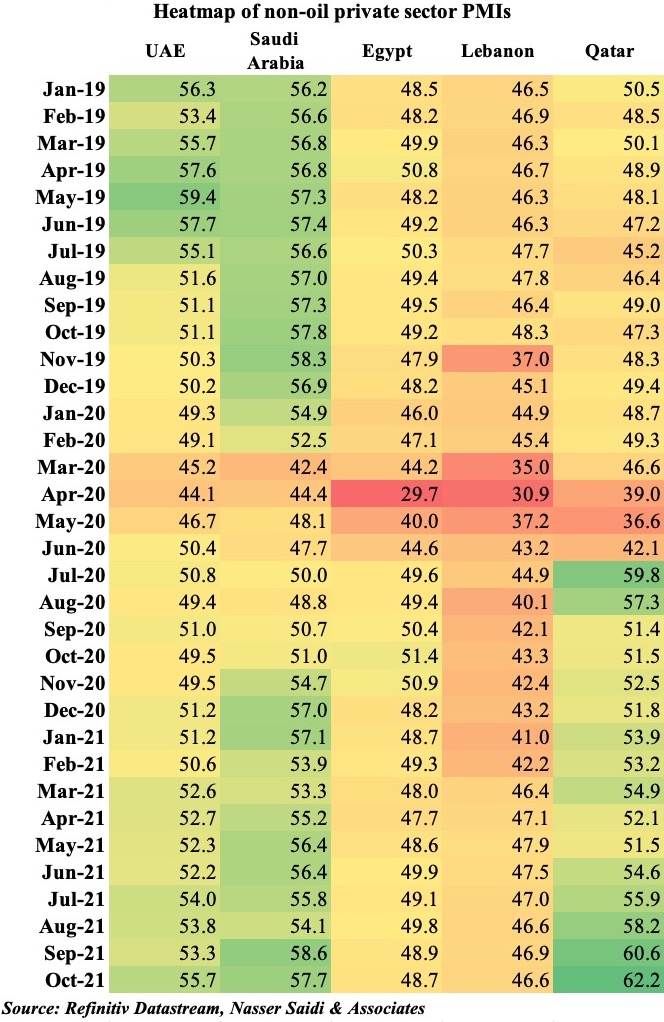 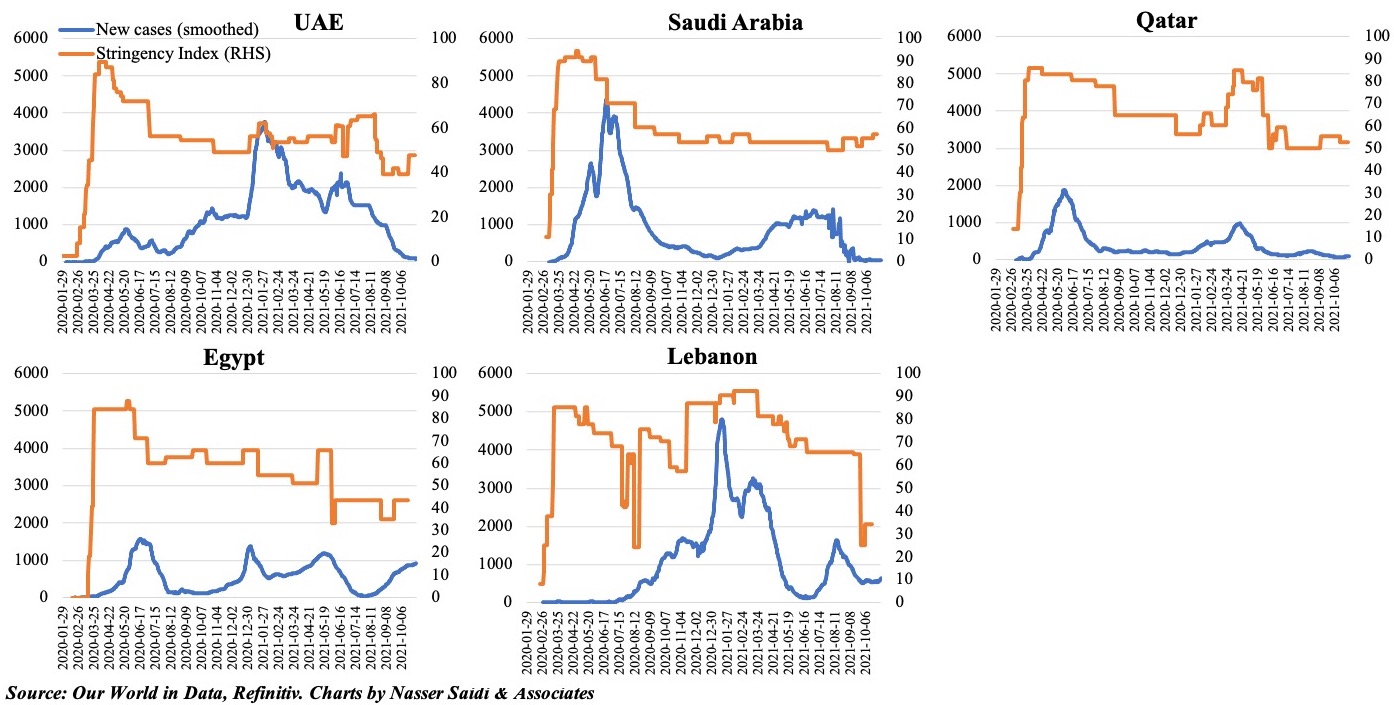 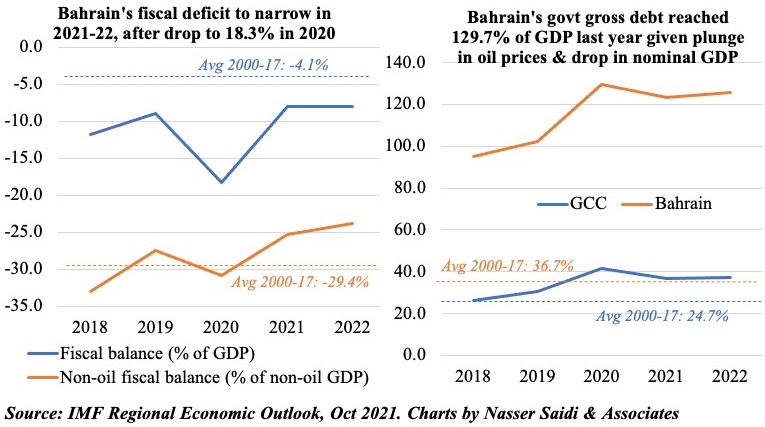 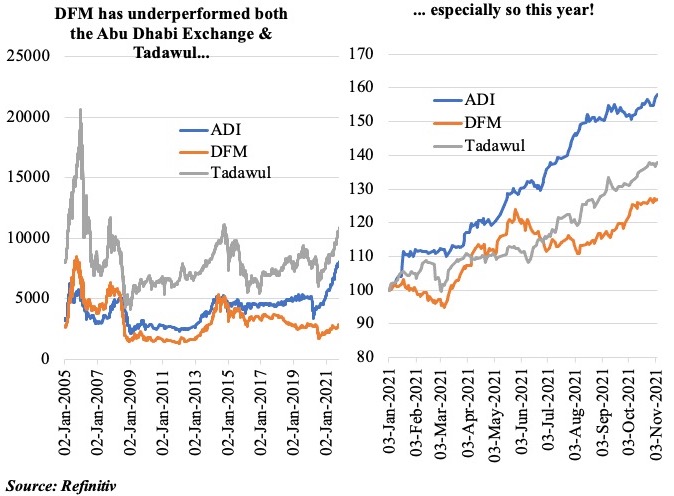