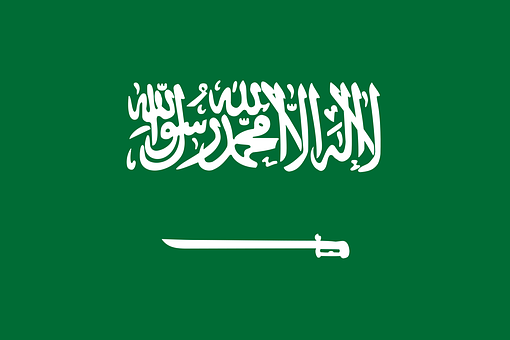 “Economic and structural reforms, along with social liberalization policies, including opening up foreign markets to foreign investors, allowing for 100 percent foreign ownership in certain sectors, resulted in massive investment inflows.”

He highlighted the effect of the “policy-shattering” initial public offering of Saudi Aramco, and the steady stream of market flotations continuing this year, as a key feature of the Kingdom’s progress since the pandemic began.