State of the UAE & Saudi Arabia economies: a peek into the latest macroeconomic data

1. UAE’s GDP declined by 6.1% in 2020; hospitality and logistics were the worst affected sectors

4. Rising credit & changing consumer preference (away from cash) is the story in Saudi Arabia

5. Unemployment rate among Saudi nationals (apecially females) dip to a 5 year-low in Q1 2021 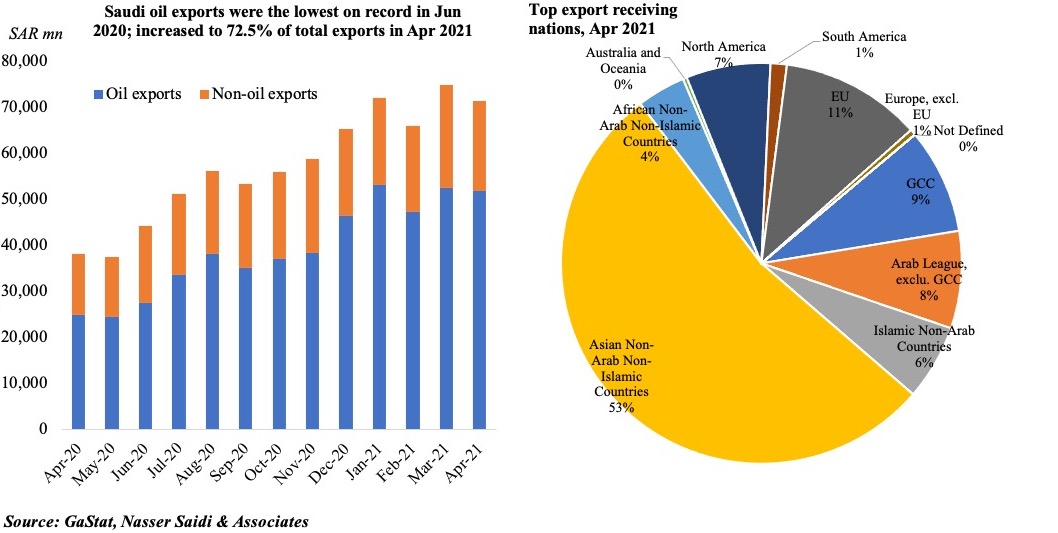 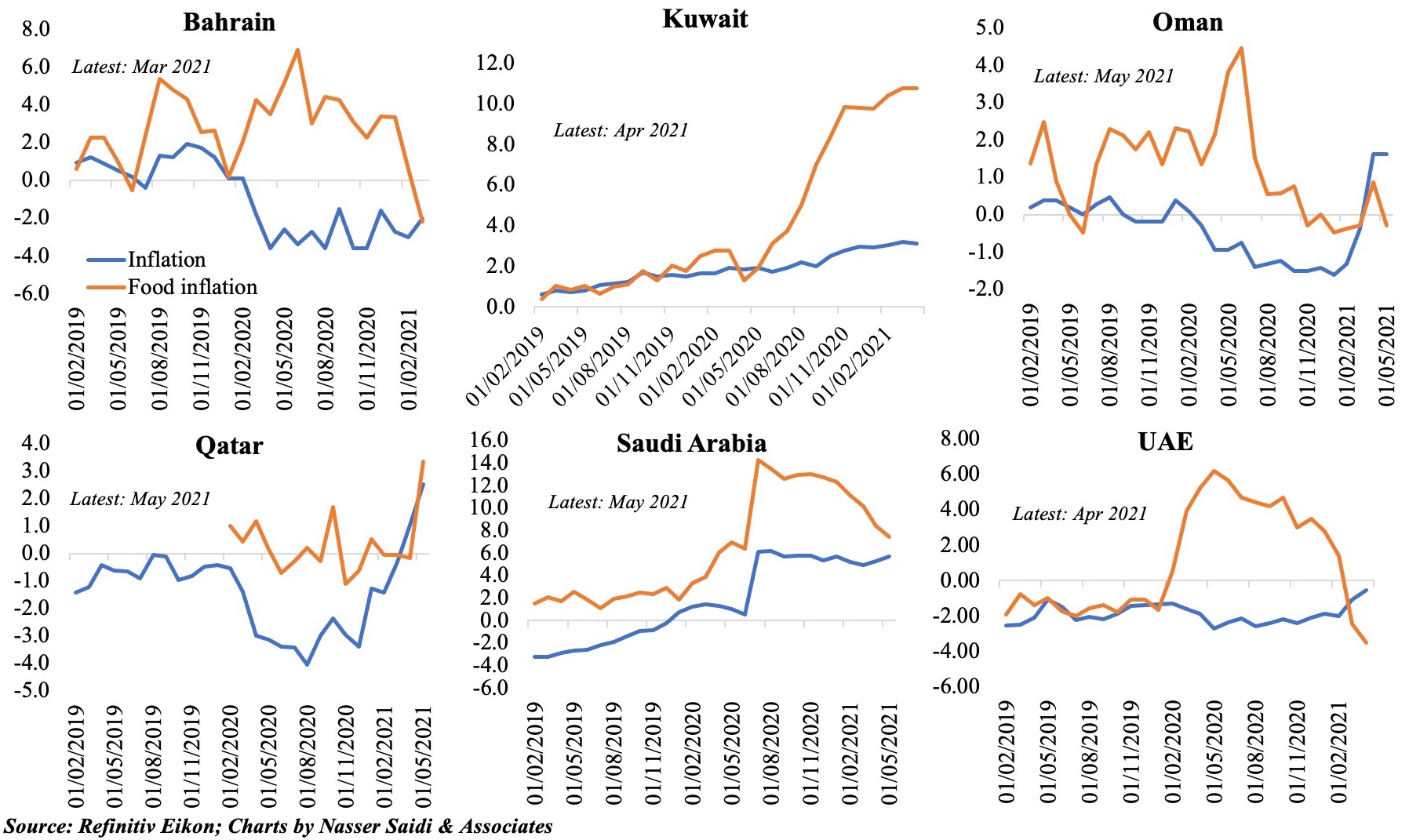