Chart 2. Removing Regulatory Barriers Is Only the Start: it’s a Long Way to Gender Parity! 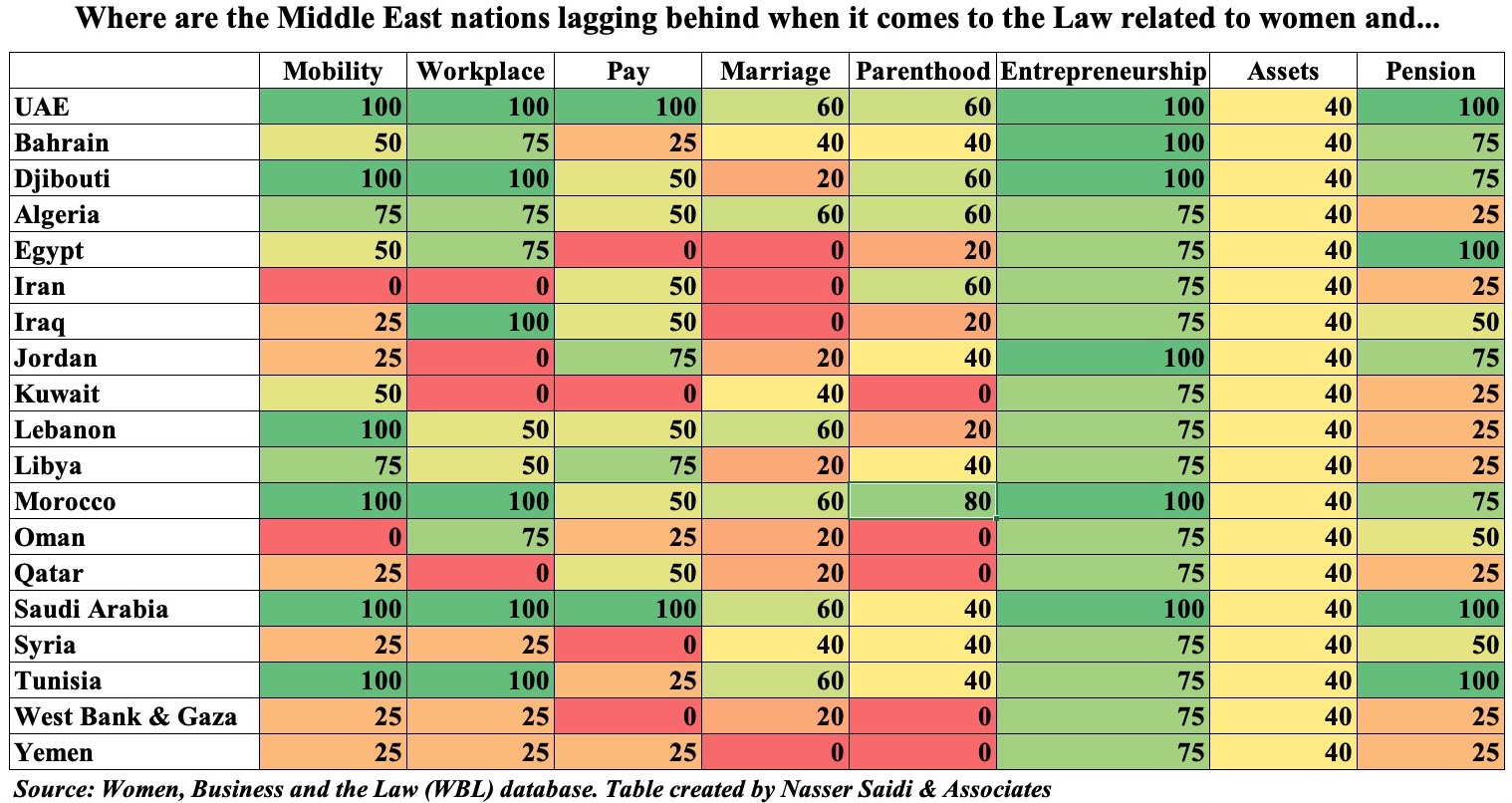 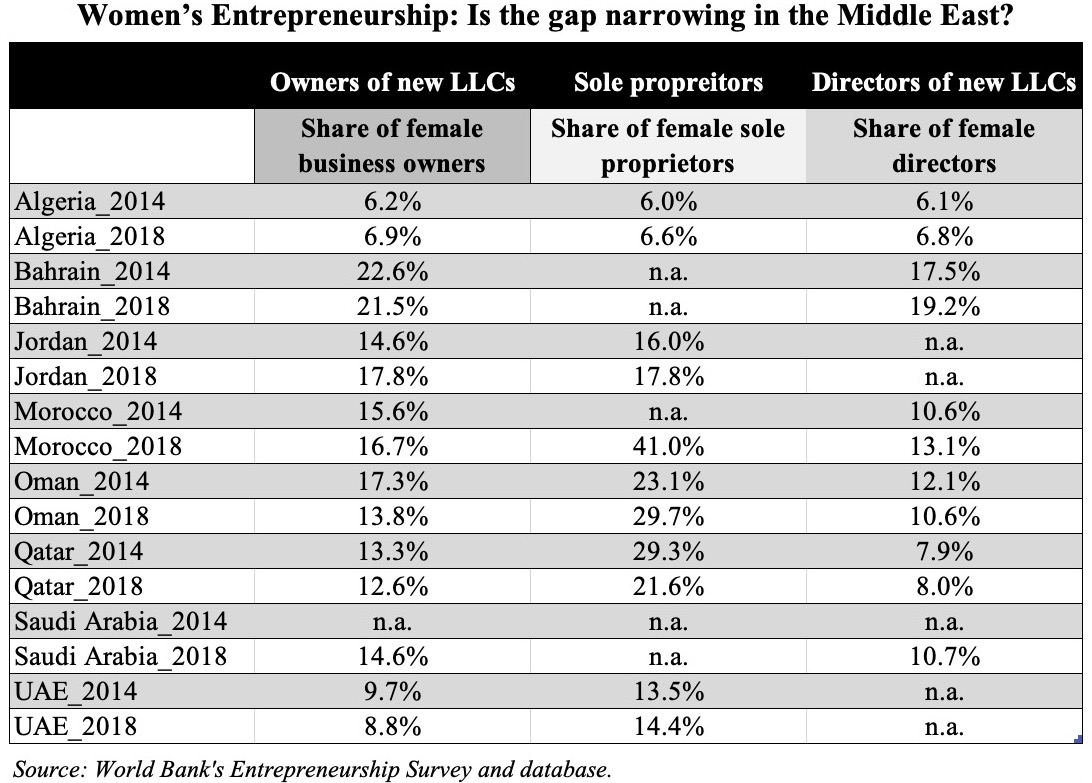 What can be done to support regulatory reform aiming for gender equality?