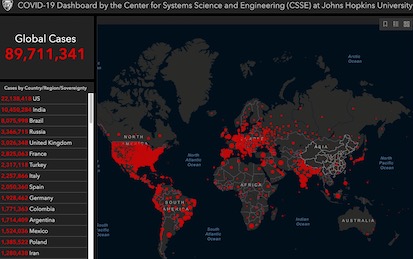 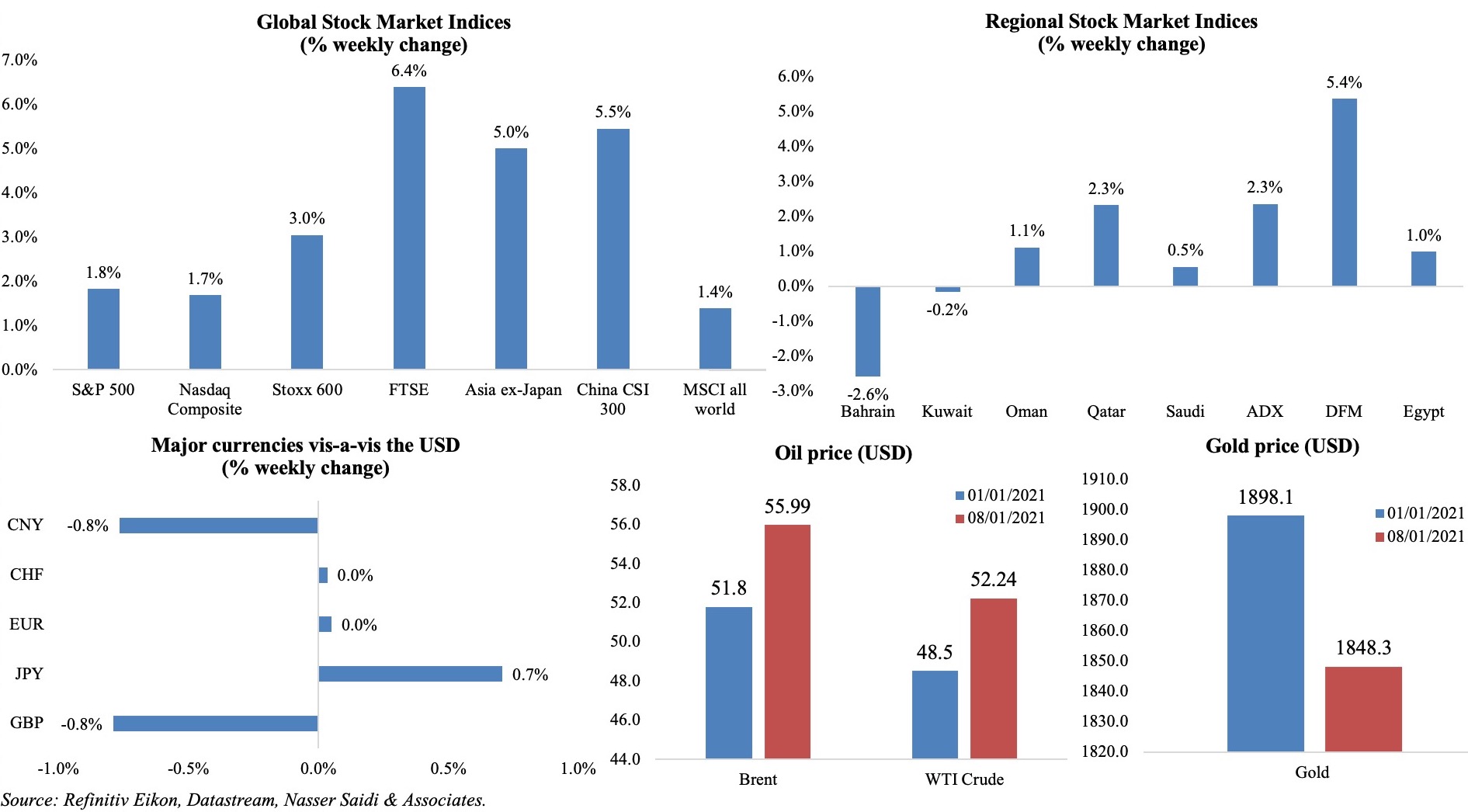 Bottom line: It was PMI week across the globe – global manufacturing PMI was at a 33-month high, with signs of recovery as well as a rise in export orders amid supply chains pressures. Germany’s latest economic data dump showed resilience even in the face of lockdown restrictions, while in the UK the fast-spreading pandemic and response is overshadowing the new stimulus package. Meanwhile, as vaccine distribution picks up pace, the World Bank forecasts global growth at 4% this year should vaccinations be distributed widely and effectively. The IIF revealed that capital flows to emerging markets fell by 13% yoy to USD 313bn in 2020, though Q4 was the strongest quarter for EM securities as asset classes recovered. Lastly, mainstream investors are joining the Bitcoin bandwagon, leading to a surge in prices (see media review link).
Regional Developments