Dr. Nasser Saidi’s comments on the Caesar Act appeared in the article titled “Lebanon braces for ‘pain’ of Caesar Act amid financial meltdown” in The National’s 27th June 2020 edition. The comments are posted below.

Because of the close historical ties between Lebanon and Syria, the law will make business between the two countries “more problematic and expensive” and “hurt Lebanon”, said Nasser Saidi, a former vice-governor of Lebanon’s central bank.
The Caesar Act provides for secondary sanctions, which significantly widens its scope, he said.
“In other words, they are imposing sanctions on Syrian entities and business people and also on the people who deal with them,” Mr Saidi told The National.
Should the US decide to impose sanctions against the Syrian central bank, transactions inside the country “would be highly complicated”, said Mr Saidi. 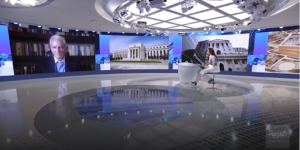 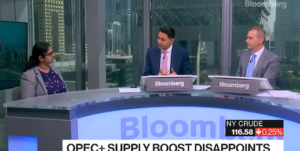