“Weekly Insights” is a collection of macroeconomic charts of recent regional macro data.
Markets
Stock markets declined across the globe on Fri after having a strong positive week earlier, thanks weak economic data in addition to Trump’s latest attack on China about its role in the origin and spread of Covid19 as well as weaker-than-expected earnings (all leading to negative sentiment). In the region, a recovery in oil prices helped markets to close in the green. Among currencies, the RMB weakened to its lowest level since early Apr against the dollar (on Trump threats) while the euro stabilized against the dollar and the riskier Aussie dollar reached a 7-week high on Thurs. Oil markets remained volatile through the week, but stabilized on Fri. Gold prices were down 1.6% this week, posting their biggest weekly loss since mid-Mar.
Global Developments
US/Americas:

Bottom line: Major central banks met last week, and more stimulus was doled out, as expected. As several nations in the EU get ready to reopen their economies in a phased manner, it is worthwhile to keep in mind China’s experience so far: though businesses have resumed operations and production is back on track, external and even domestic demand hasn’t picked up in tandem meaning that inventories are piling up. Meanwhile, the longer the duration of the outbreak elsewhere, the higher the number of job losses and business bankruptcies, and slower the economic growth (US and EU have already shown recessionary patterns). Separately, the current credit extensions will prevent a debt crisis now, but be prepared for this to re-surface in a few years’ time.
Regional Developments

Weekly Insights: Charts of the week
Fig 1. Budget Transparency in the Middle East 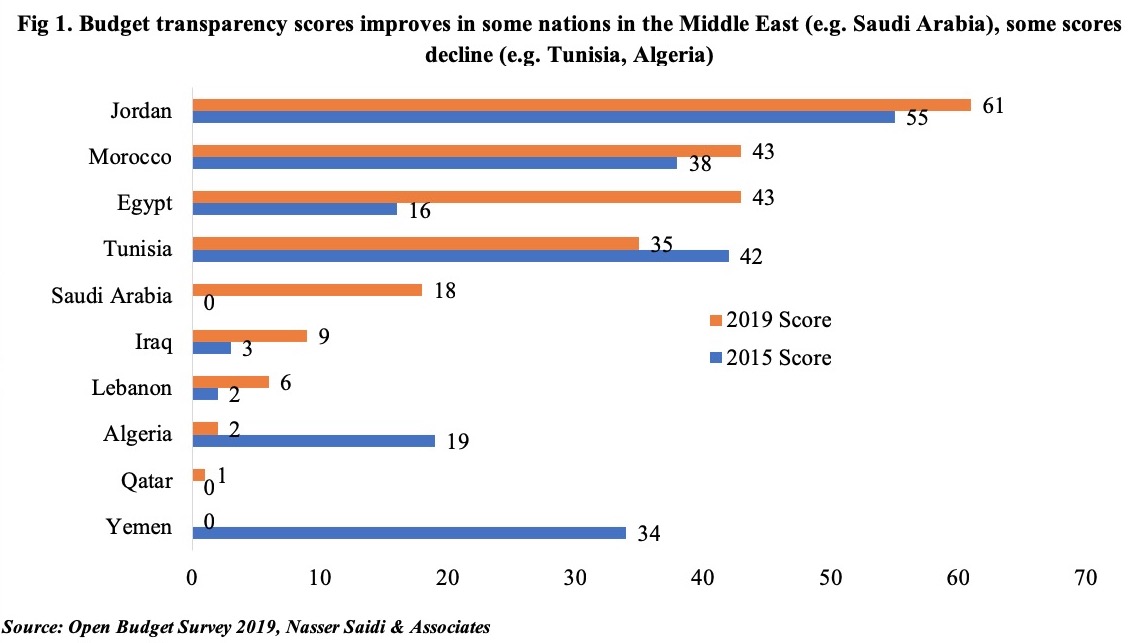 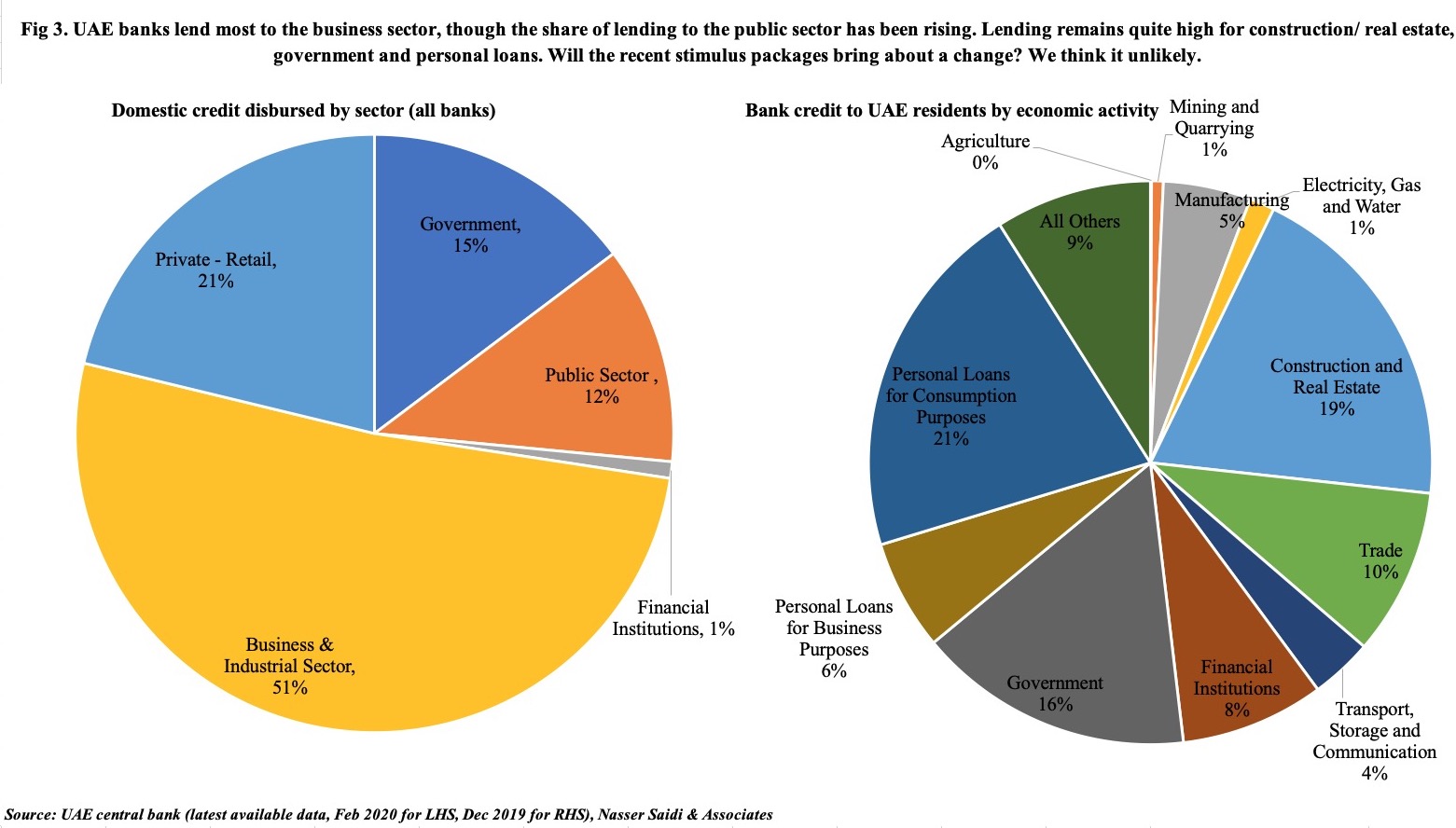