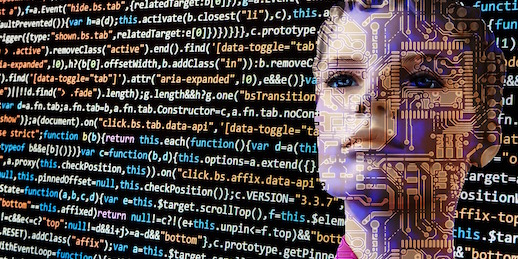 Dr. Nasser Saidi’s comments on Bahrain appeared as part of the article “Bahrain economy recovers after bailout from Saudi, Kuwait, UAE” published on devdiscourse.com on 18th March 2019.
The full article can be accessed at: https://www.devdiscourse.com/article/international/447973-bahrain-economy-recovers-after-bailout-from-saudi-kuwait-uae
Comment are posted below:
Bahrain, which does not have the vast oil wealth of its neighbours, discovered a large oil and gas field off its west coast last year and is in talks with U.S. oil companies about developing it. The discovery could be an important source of revenue but its benefits are unlikely to materialise soon as converting the estimates to reserves is a costly and lengthy process. “It takes a minimum of four to five years, so if you’re going to get any revenue it’s not going to be immediate, so you still have to face the adjustment to a large fiscal deficit and a large budget deficit,” said Nasser Saidi, a Dubai-based economist.
S&P has not factored in any contribution from the fintech initiative in its estimates for Bahraini economic growth. “How much more are you going to get from fintech? Are you going to add 1 or 2 per cent of GDP? I don’t think so, it’s not a big employment generator,” said Saidi.
But Bahrain’s prime position as a “stepping stone” to Saudi Arabia could wane given the fast pace of change in the conservative country as it moves to relax social restrictions and build entertainment and tourism industries. It is also developing its own manufacturing sector. “It used to make sense four or five years ago, it doesn’t make sense now that Saudi Arabia has opened up,” said Saidi.