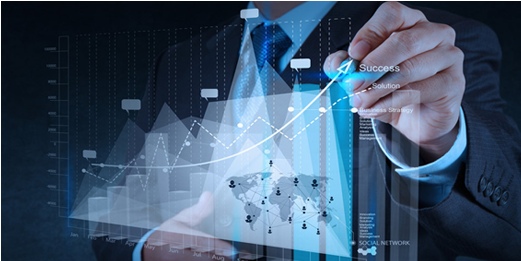 Markets
The recent partial recovery in the FTSE All-World index and the S&P 500 led to a broadly upbeat mood across markets (as US-China trade talks struck a positive tone and in spite of the ongoing US government shutdown), especially ahead of the US quarterly earnings season next week. In Europe, the Stoxx closed higher though other markets ended negative on weak data (also affected the euro) and lack of clarity on the trade talks. Regional equity markets were mostly up, with Qatar’s index hitting the highest since Mar 2017. On the currency front, onshore Renminbi posted the best week versus the dollar since 2005 while the pound sprang to a 2-week peak vis-à-vis the euro on optimism on a possible Brexit extension. Oil prices saw a temporary reprieve with Brent oil price holding above USD 60 per barrel and gold price edged up posting a fourth straight week of gains.
Global Developments
US/Americas:

Bottom line: The World Bank in its latest Global Economic Prospects predicts “darkening skies” with global growth expected to slow to 2.9% this year (amid more acute downside risks). While the China-US trade negotiations progressed, lack of tangible details associated with the talks is likely to prolong the uncertainty related to trade, growth and investment. This week will witness another crunch Brexit vote (on May’s EU withdrawal lead) that could potentially lead to an extension of Mar 29 deadline and/or move to 2ndreferendum.
Regional Developments