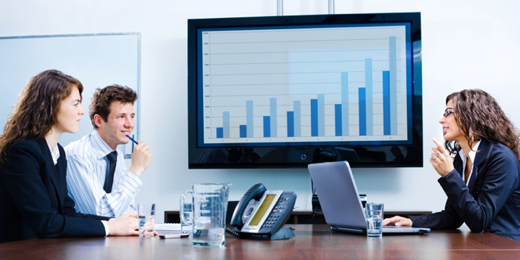 Amid sluggish summer activity, stock markets had a mixed week, due to confused signals from the Fed, with the MSCI for emerging markets and US indices almost flat, while European and Japanese indices declined markedly. Regional markets, with the exception of Qatar, were mostly down or flat. In currency markets the dollar sank to a seven-week lows against the yen and the euro, recovering some ground towards the end of the week. The GBP was hit by rumors that the UK government could start the Brexit procedure as early as April. Oil prices had a six-day rally interrupted by end of the week profit taking. The gold price recorded a small weekly gain despite being pushed down on Friday by the dollar rebound.

Bottom line: Few surprises came from the macro data flow last week, so market participants focused on the next move from the Fed. The central bank is arguably behind the curve, with labour markets tightening and energy prices on the rise. Even manufacturing output, after being hit by a stronger dollar, has inverted its trend. Only financial markets pundits seem to believe that rates can be frozen for the indefinite future. The stern warning by Bill Dudley set off an ineluctable wake-up call.