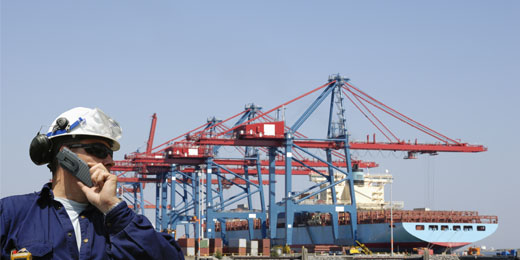 Click to download the English & Arabic versions of the report. The Arabic translation is available on and provided by mostasmer.com

The global rally in equities continued last week, but at a much subdued pace (due to disappointing earnings reports) and wide performance range from the 4.30% surge in the Nikkei (after a +6.5% the previous week) to the -3.9% plunge of Shanghai which dragged several other emerging markets. Regional markets ended the week mostly higher, as oil prices held up and on a few positive earnings results. In currency markets, the yen took a dive as the hypothesis of negative rate loans is gaining credibility. Oil retreated from the intra-week 2016 highs but  still recorded a weekly gain despite the disappointment of the inconclusive Doha meeting. Gold ended a positive week on the back foot.

Bottom line: The underpinnings for US growth, especially the job market, remain moderately positive, while in the other major economies, Euroland, China and Japan perspectives remain subdued. Laxer monetary policy and currency wars are unlikely to produce long lasting effects.