Optimism is evident in most global stock markets – with most global markets moving to (or towards) multi-month highs. Asian stocks climbed for a fifth week, the longest streak of gains since February 2007 after Japan’s third and biggest stimulus package announcement. Oil and gold prices have both declined over the past with, with gold losing its stand as an alternative ‘safe’ investment. 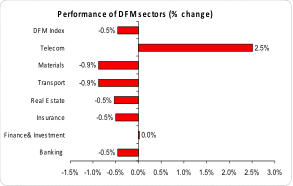 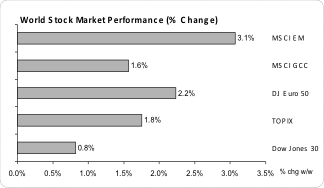